The XC90 was first introduced in 2002 at the Detroit Auto Show. It became the serial version of the Volvo ACC concept, demonstrated there a year earlier, and the brand's first crossover. The first generation turned out to be long-lived, lasting right up to 2014: it was originally assumed that the successor would appear in 2009-2010, but due to the sale of Volvo Cars to the Chinese company Geely, development had to be postponed.

Today, the second generation of the SUV is on the conveyor, the production of which started in early 2015. And recently, patent pictures were published, allowing you to see all the features of the appearance of the next generation of the flagship crossover. In general, the novelty, which may be named EXC90, will retain the proportions of the current model, but all body panels and parts are completely new.

Headlights of a more faceted shape will appear in front in the style of other novelties of the Swedish company. The grille is missing from the patent images, hinting at the car's electric propulsion system.

The body design will become more faceted and "clean", one of the manifestations of this is retractable door handles. The crossover will get rid of the branded curved vertical lights, now they will be C-shaped and visually united by a horizontal decorative insert on the trunk lid. At the same time, judging by the patent images, small vertical segments may remain along the edges of the rear window.

Another noticeable difference from the current XC90 is that the license plate niche will move to the rear bumper. There is practically no information about the technical part yet. It is only known that the novelty will be built on the SPA2 (Scalable Product Architecture) modular platform, which will also receive the Polestar 3 electric crossover .

The premiere of new items may take place during this year, and production is likely to begin next year. Welcome to "car & car review". The channel is based on a bold concept and presents the specifications and appearance of each vehicle. From there, it can help car buyers have a direction to choose the car that is most suitable for them. Note that the channel "car & car review" is not intended to demote or advertise car manufacturers. 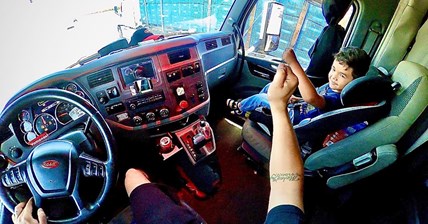 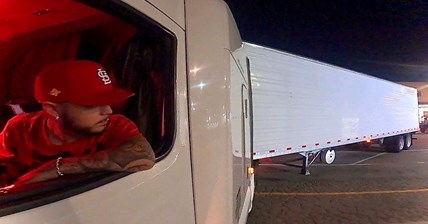 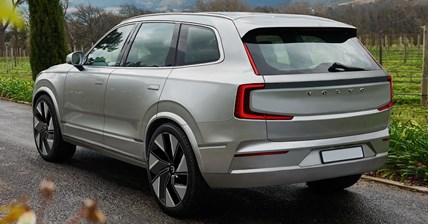 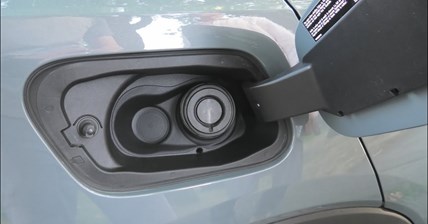 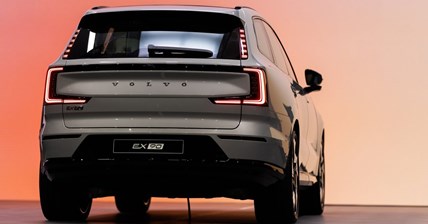 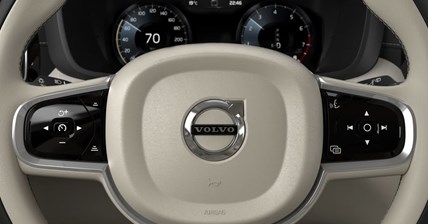